The European Commission appears to be leaving the door open to EU membership talks with Turkey.

Head of the EC Jean-Claude Juncker told German broadcaster ARD that Turkey wasn’t currently in a fit state to become a member of the bloc, but added:
“I don’t think it would be helpful if we were to unilaterally tell Turkey that the negotiations are over.”

His statement followed Austrian Chancellor Christian Kern’s claim that the negotiations are “diplomatic fiction.” Top officials in Vienna have called for a halt to discussions between the European Union and Turkey.

Germany, too, has expressed concern about whether or not there is a strong enough basis for talks, but stopped short of calling for a freeze in dialogue.

“If all these things are making their way back in Turkey – if the death penalty comes into force again – then the question on EU membership will answer itself, because it is in our common understanding that member states joining the EU have abolished it,” said Germany’s Foreign Minister, Frank-Walter Steinmeier.

He warned against hastily stopping discussions with Ankara, claiming this would wipe out any leverage Europe has concerning the thousands of people detained in Turkey.

Juncker said such a decision would need the support of all EU member states, adding that he doesn’t “see this willingness […] at this point in time.” 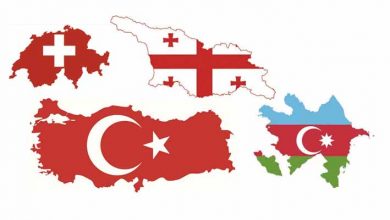