Lieutenant Colonel İsmail Çakmak who was arrested in the aftermath of the coup attempt which took place on July 15, and placed in Silivri Prison, was found dead on July 23, 2016.

Çakmak was found hanged by his bed covers in the stairwell of the prison, according to the online news portal Karşı. Çakmak was taken to hospital but died on the way. According to Karşı, another inmate at Silivri pressed the urgent warning button to warn guards of Çakmak’s suicide attempt. After freeing Çakmak from the bed covers paramedics tried to resuscitate Çakmak after finding out that he still had a weak pulse and could not breathe.

An investigation has been started on the death of Lieutenant Colonel Çakmak.

Amnesty Int’l: Evidence of torture including rape of detainees in Turkey 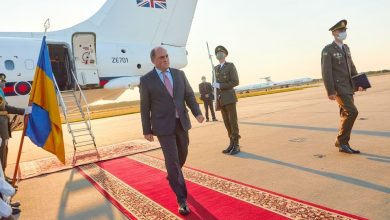